Love is only a whisper

Romance
Home / Portfolio / Love is only a whisper 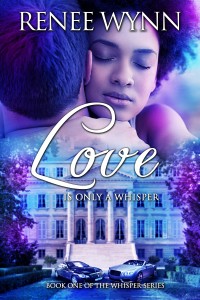 Nicole Travis has loved Brent Sinclair most of her life. She was certain he felt the same. But on the night of his parents’ anniversary celebration, she learned that he married another woman. Devastated, she fell into the arms of her nemesis.

From the moment billionaire Ashton Campbell Sinclair IV saw Nicole Travis his ironclad control betrayed him. Through the years, he’d kept his distance knowing that she belonged to another man, his younger brother. But now things had changed. His mind no longer recognized she was off-limits and his heart refused to obey the command. When circumstances caused Nicole to turn to him for comfort, his desire exploded into overwhelming passion. While members of his family strived to keep them apart, he was determined to make Nicole his forever.